Five more U.S. soldiers were killed in Afghanistan yesterday. They were killed by a NATO airstrike, so-called "friendly fire." Who is to blame for these deaths? Certainly not Sgt. Bowe Bergdahl, who did not order U.S. troops into an endless and pointless war in Afghanistan.

Veterans For Peace has had few opportunities to applaud the actions of President Obama. We are profoundly disappointed that the president has continued the aggressive foreign policies of the Bush Administration. But today we can thank President Obama for a couple steps in the right direction.

President Obama did the right thing when he brought home a U.S. prisoner of war from Afghanistan.

President Obama did the right thing when he released five Afghan prisoners of war from the U.S. prison at Guantanamo.

But President Obama did the wrong thing when he decided that U.S. troops will remain in Afghanistan for another 2-1/2 years, and then some. The deaths of five U.S. soldier yesterday is the kind of bad news we can expect as long as U.S. troops are in harm's way.

As Vietnam veteran John Kerry once famously said, “How do we ask a man to be the last man to die for a mistake.” 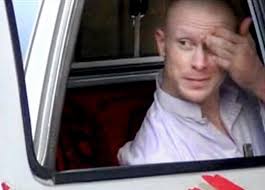 We love you, Sgt. Bergdahl. We have great respect for you and your wonderful family. We are happy that you will be reunited soon!

Veterans For Peace also has a message for President Obama:

Mr. President, I am speaking for thousands of veterans from too many wars. We want you to bring ALL the troops home from Afghanistan! Bring them home now, and take good care of them when they get here.

And Mr. President, it is time to release all the prisoners of war from Guantanamo. End the torture, Shut Down Guantanamo now!

The American people are tired of war. We are ready to live in peace. 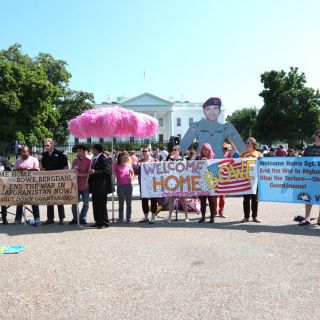 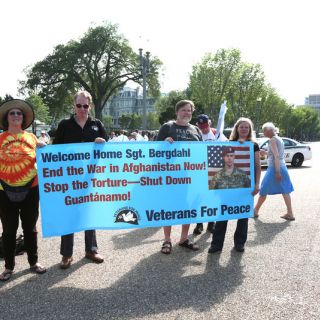 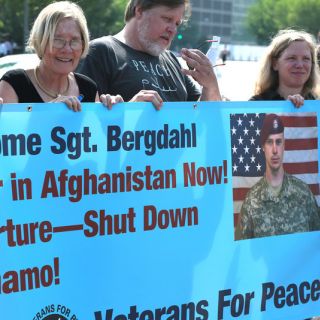 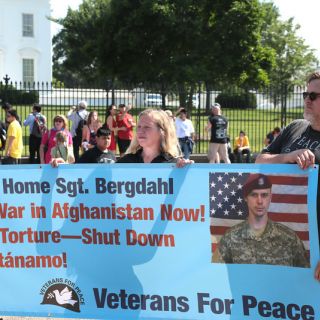 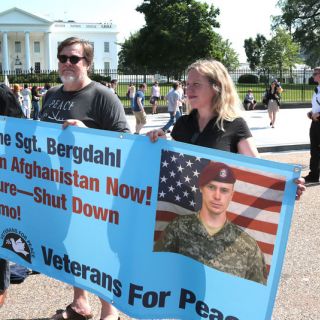 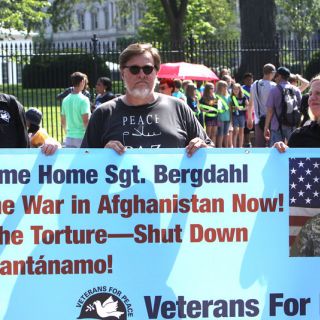