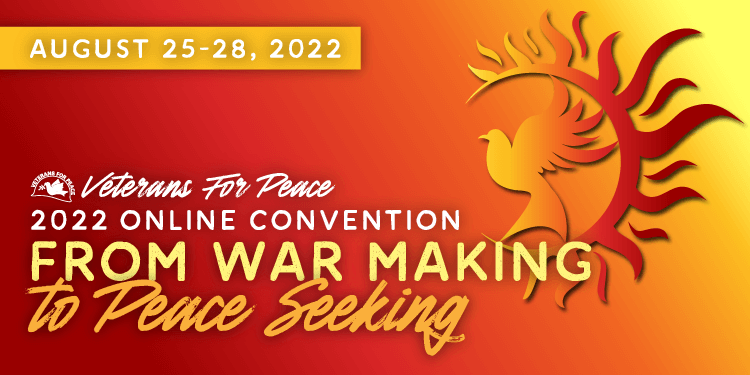 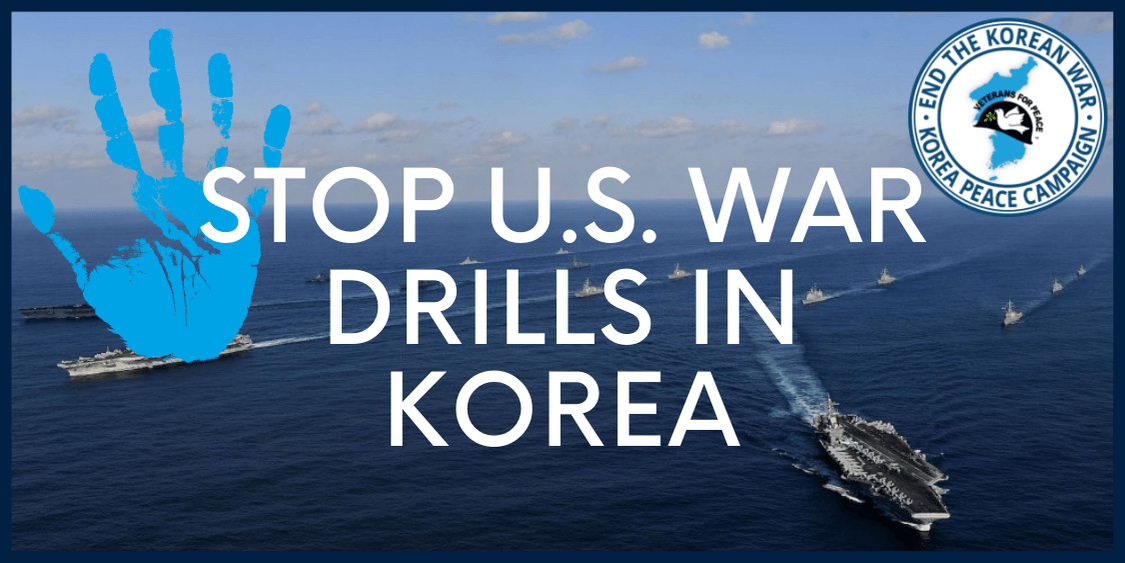 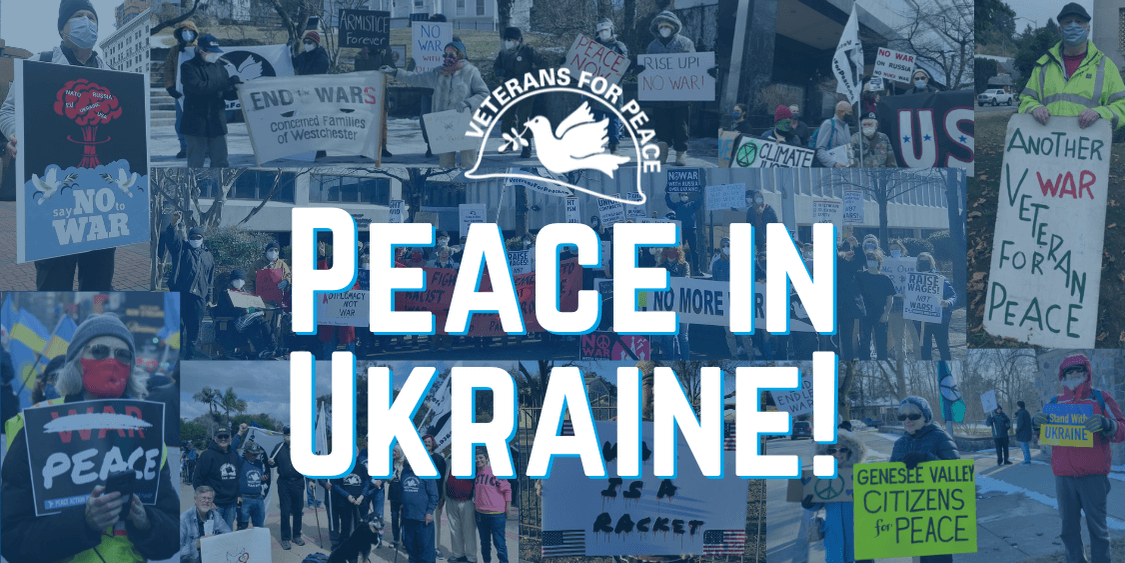 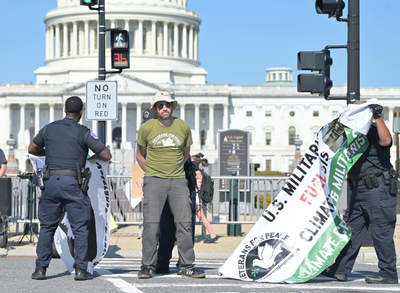 On Wednesday, August 3rd, seven VFP members (including VFP Executive Director Garett Reppenhagen) were arrested near the U.S. Capitol Building bringing awareness to the Pentagon's impacts on climate destruction. Almost two dozen veterans and allies had gathered at the foot of the Capitol, blocking an intersection and stopping traffic, demanding more robust action on addressing the climate crisis.

Can you support our work against climate crisis and militarism? Donate here!

Veterans For Peace Statement on Roe Vs. Wade

Veterans For Peace (VFP) was organized by military veterans and allies to bring an end to all war and the oppressive systems that enable it. VFP believes that everyone has the absolute right to control their bodies, including reproductive functions, and have access to adequate healthcare. The Supreme Court decision overturning Roe v. Wade constitutes a war on rights of bodily autonomy and self-determination, and as such, VFP has a responsibility to fight against it.

Present and historical discourse centers the overturning of Roe v. Wade as a women’s-only issue and within the gender binary. VFP recognizes the rights guaranteed under Roe v. Wade had a wider impact on the bodily autonomy of all gender identities and the present ruling is part of a larger push to reassert heteropatriarchal control over the population. This cannot be tolerated. This and other recent Supreme Court decisions are an exertion of white supremacist, patriarchal, and theological power and control and not about the preservation of life.

The Supreme Court’s decision, in siding with white-supremacy, will most negatively affect the same populations who have been most impacted by previously existing restrictions on reproductive healthcare: people of color, who have the highest childbirth mortality rates in the United States, youth (particularly trans and non-binary), indigenous populations, and those in poverty. 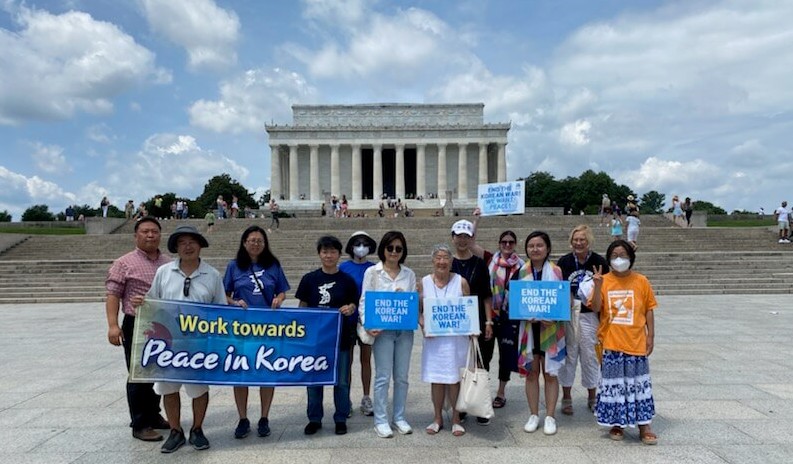 In observance of the Korean War Armistice Day, VFP-Korea Peace Campaign held a peace vigil across the White House, calling for an official end to the Forgotten War with a peace treaty. VFP Advisory Board Member Ann Wright is shown second from the right.

In Case You Missed It! - Check out the slides from our OpEd Writing and Submission workshop