VFP's Save Our VA (SOVA) National Campaign was organized several years ago to seek justice for veterans and to strengthen and improve the Veterans Health Administration (VHA). Today, the SOVA National Campaign consists of over a thousand VFP members and supporters working across the nation in collaboration of our allies in the VA unions: the American Federation of Government Employees (AFGE) and National Nurses United (NNU). We also partner with the Veterans Healthcare Policy Institute. SOVA's activities include:

Save Our VA seeks justice for veterans by fighting to stop outsourcing of VHA health care, which is critical to all veterans, their families, and to the larger population. Veterans are a unique population with healthcare needs that require specialized care. Recognizing this, Congress gave the VHA four key missions:

Conservative political leaders, Big PHARMA and the healthcare industry have attacked the VHA by trying to privatize its services, outsource veteran care, and assure that the VHA is underfunded and understaffed. Their campaign created a bi-partisan consensus in Congress that produced The Veterans Access, Choice, and Accountability Act of 2014 (CHOICE Act) and more recently The VA MISSION Act of 2018 (MISSION Act) - that negatively impact the VHA.

Under the guise of providing "greater healthcare access to rural veterans", these legislative Acts expanded veterans' eligibility for "referrals" to private-sector and urgent care doctors. Funds directed to the private sector have increased from 8% to 39% under the CHOICE program and are escalating even further under the MISSION Act's Veterans Community Care Program (VCCP). Every dollar for non-VA healthcare comes out of the VHA's already insufficient budget and undermines the VHA's capacity to serve the nine million veterans who depend on it, even though several studies have shown that VHA healthcare is as good and often superior to private-sector healthcare. 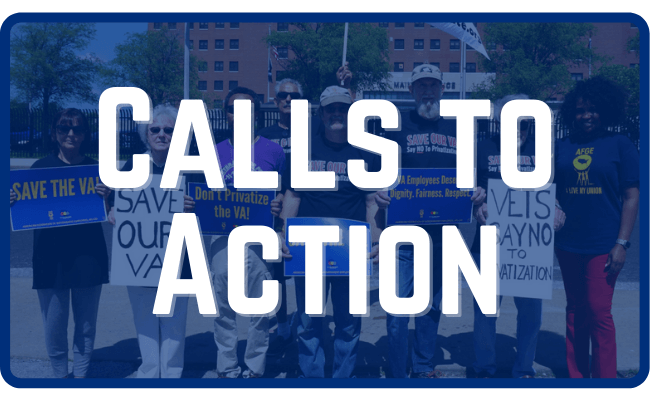 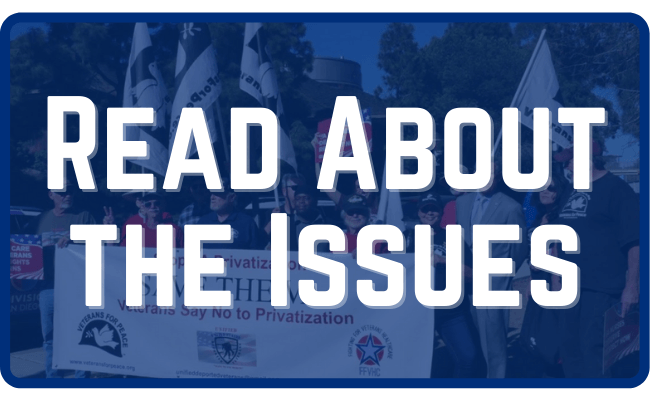 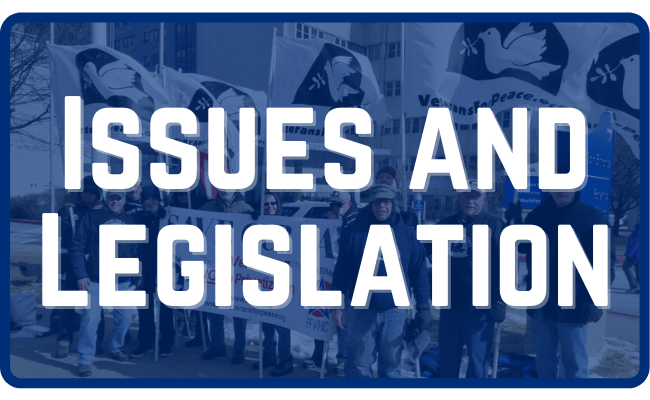 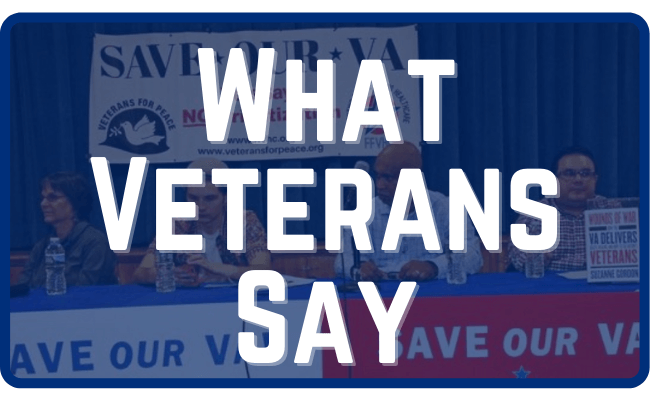 Join the Save Our VA National Campaign (SOVA) in Washington, DC to advocate for fully funded, fully staffed VA health care. SOVA activists from across the nation are coming together to meet Members of Congress (MOCs) focusing on Veterans Affairs Committee members. SOVA will prepare attendees for the sessions before dividing onto small groups to meet MOCs.

The conference has been temporarily delayed and new dates will be announced soon! We hope you will consider joining us there. The last one was an incredible experience. But, even if you can’t attend, help us raise the needed funds by making a donation here.

Join SOVA to fight to Save Our VA

SOVA sends the SOVA Update every 3 weeks. Lobby your representatives on issues important to saving our VA by sending the latest Call to Action (CTA) included in the Update.  Join us to keep up on the issues and advocate for the VA.