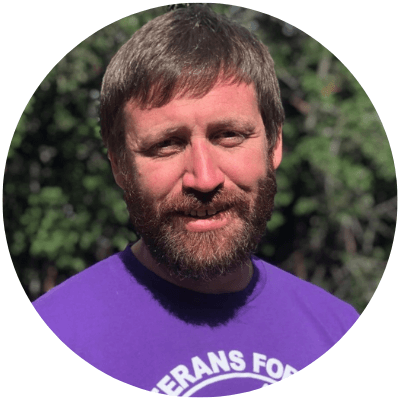 Garett Reppenhagen is the son of a Vietnam Veteran and grandson of two World War II Veterans. He served in the U.S. Army as a Cavalry/Scout Sniper in the 1st Infantry Division. Garett completed a deployment in Kosovo on a 9-month peace-keeping mission and a combat tour in Baquaba, Iraq. Garett gained an Honorable Discharge in May of 2005 and began working as a veterans advocate and a dedicated activist. He served as the Chairman of the Board of Iraq Veterans Against the War, worked in Washington, DC, as a lobbyist and as Vice President of Public Relations for the Nobel Prize winning Veterans For America, as a Program Director for Veterans Green Jobs and was the Rocky Mountain Director for Vet Voice Foundation. Garett lives in Maine where he serves as the Executive Director for Veterans For Peace. 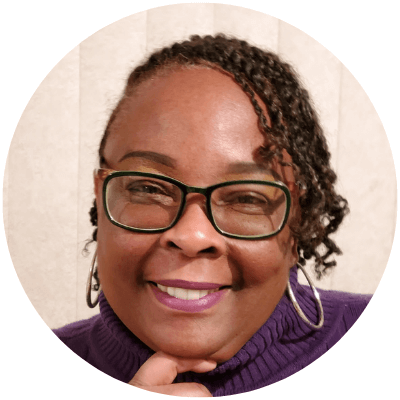 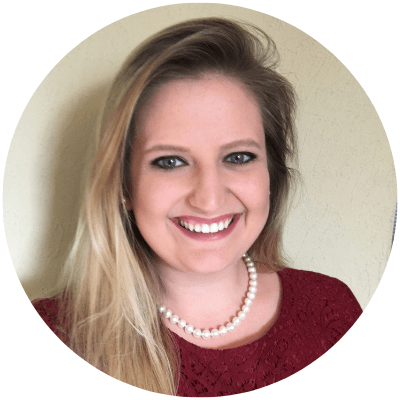 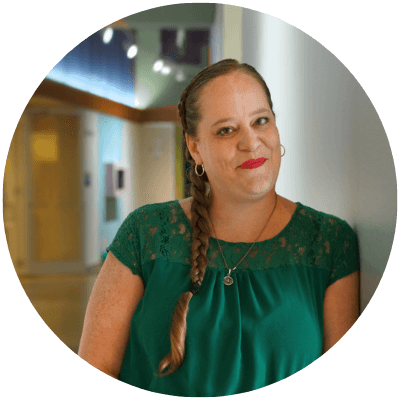 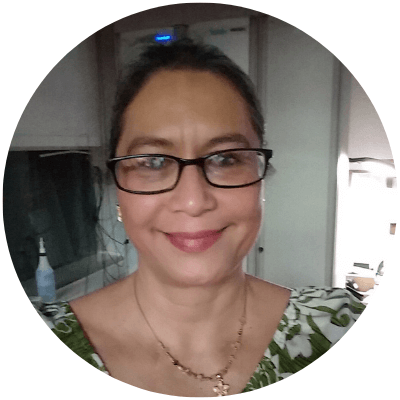 To email any of the VFP staff members, please replace [at] with the @ symbol.