On February 22nd, the Department of Veterans Affairs proposed rules that for the first time would establish “access standards,” under which covered veterans must be offered the option of receiving care from a non-VA provider if VA cannot meet such standards.

They are open for comment but only for 30 days.  The last day to submit comments is March 25th.

You can submit comments here.  (The comment button is on the right)

Ralph Ibson provides a helpful document in understanding the main concerns of these current regulations:

The VA rules set arbitrary wait-time and drive-time limits divorced from any consideration of such basic questions as “access to what?”

Also missing from these standards is any consideration of achieving best health outcomes.

Contrary to express provisions of the MISSION Act, VA’s proposed rules fail to require that non-VA providers would be subject to the same access standards as VA. The rules also fail to require that such providers are capable, qualified, and culturally competent. This is particularly critical (as well as required by law) with respect to clinical areas where VA has special expertise, including in treating PTSD, TBI, and military sexual trauma-related conditions. As such, they create a double standard under which “community care” is held to a lower standard, offering veterans a false choice.

The proposed rules are said to reflect consideration of wait-time and drive-time criteria posted by other systems and payors. But the comparisons are invalidated by both “apples-to-oranges” disparities and by the extraordinary import of the VA standards, under which an estimated one of every two enrolled veterans would be eligible for what amounts to the equivalent of “out-of-network” care at VA expense.

The resultant five-year $17 billion cost of outsourcing would undoubtedly produce large shifts in care from VA facilities to non-VA providers. This heightens the risk that veterans who continue to depend on VA care would be harmed by resulting declines in VA treatment capacity and quality of care.

The proposed new access standards are not only arbitrary and capricious in nature, but were developed in the absence of a Senate-confirmed Under Secretary of Health. They also ignore or disregard conflicting statutory responsibilities under which the Secretary of Veterans Affairs must not only provide veterans care through a system of VA-operated medical facilities, but must ensure that VA maintains the system’s treatment capacity and specialized programs.

With proposed rules that are untested, sweeping in scope, and carry a significant risk to a system on which millions depend, the cautionary principle – Do No Harm! – holds special meaning. Rushing this, or even a slightly amended version of the proposed rules, into implementation would be a profound disservice to veterans. The Administration should defer further action on this rulemaking until the Secretary is able to demonstrate and certify to Congress that the Department has developed new access standards that will achieve the best health outcomes for veterans, and will not result in eroding the delivery capacity, staffing, or funding of VA facilities. 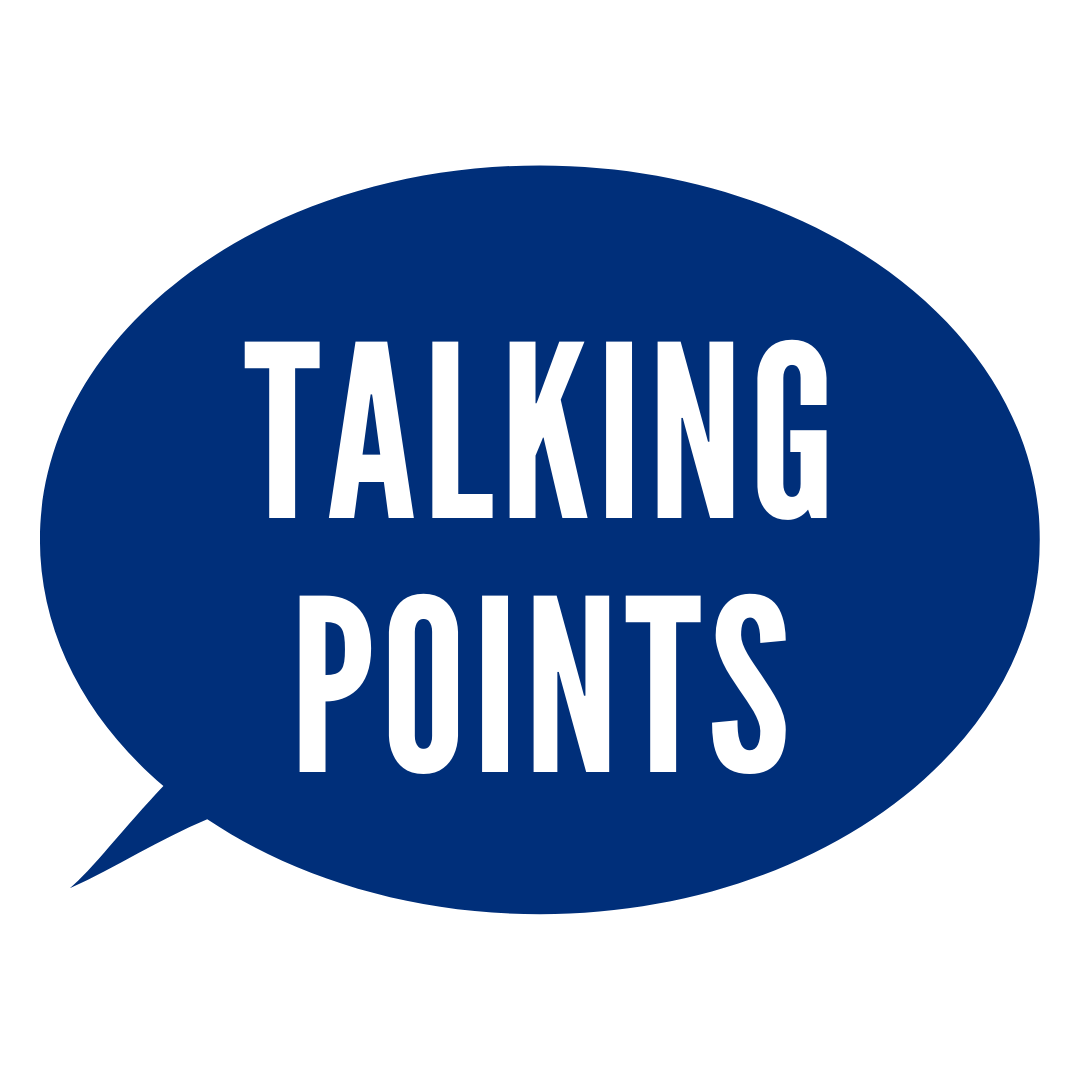