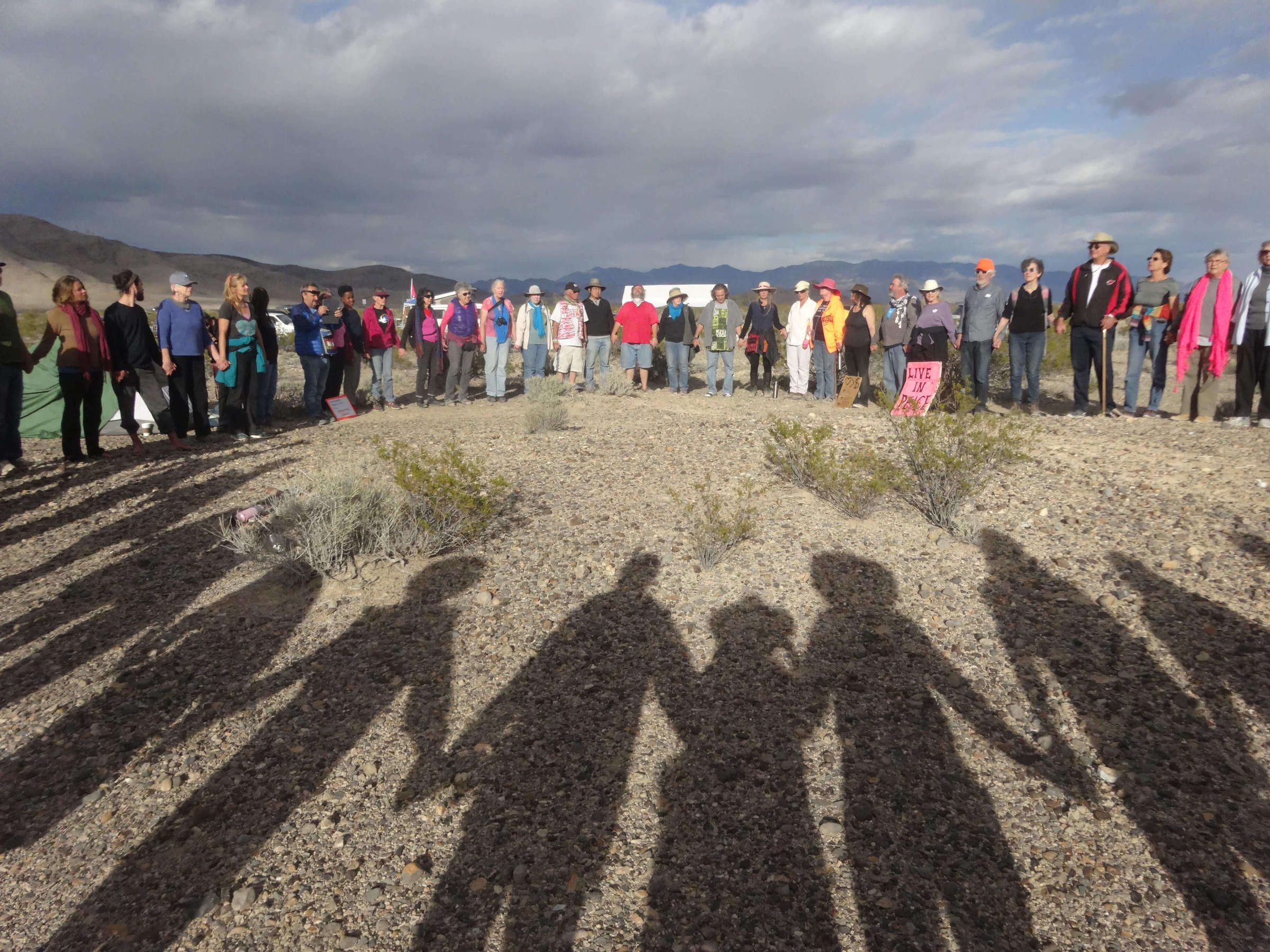 During the week of March 26 to April 2, members of Veterans For Peace, Code Pink, Ban Killer Drones, and ally organizations are taking action outside of Creech Drone Air Force Base, north of Las Vegas, in opposition to militarized drones. Want to come? Register here! 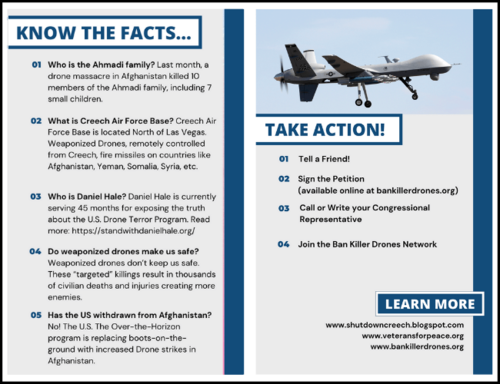 WAYS TO STAND AGAINST DRONES: 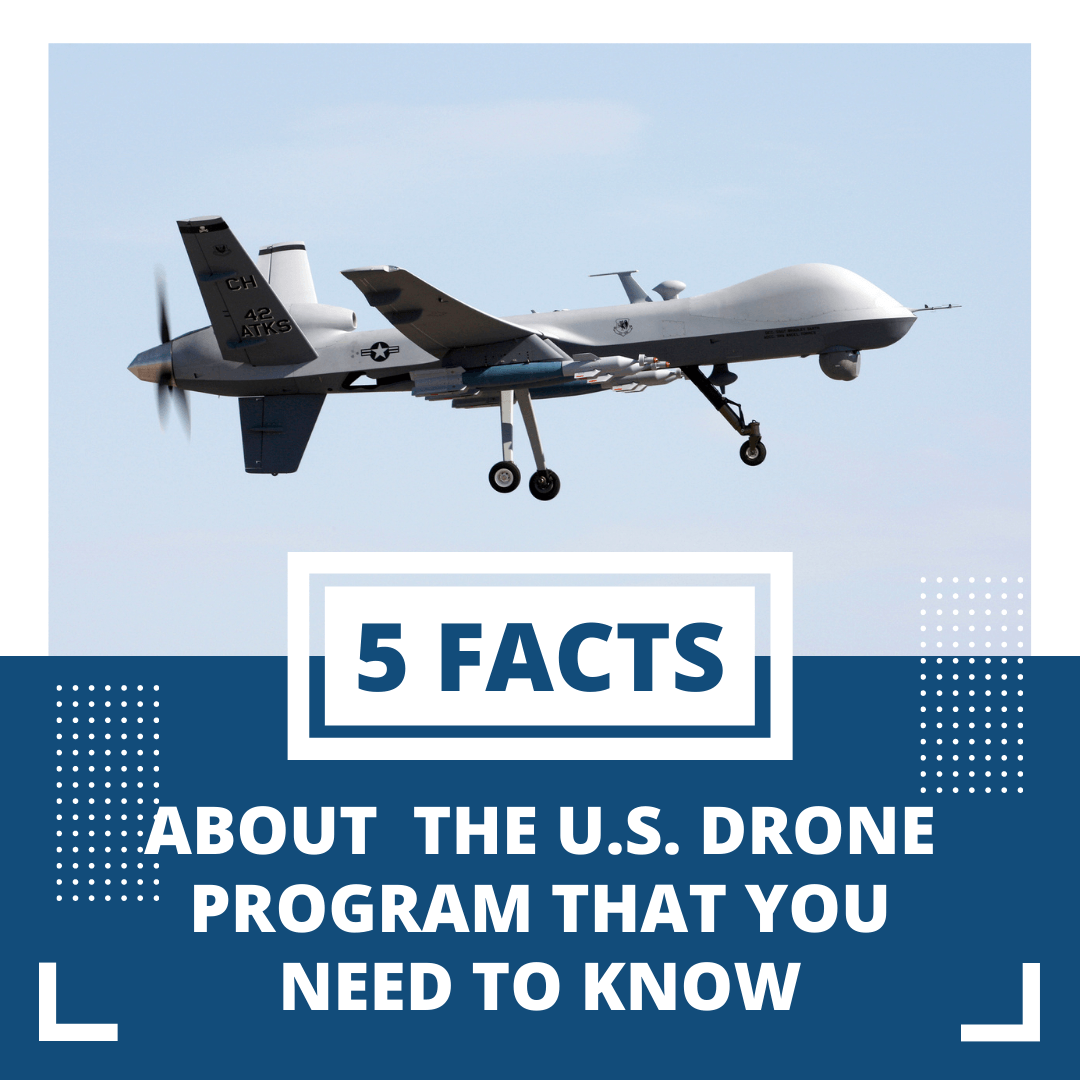 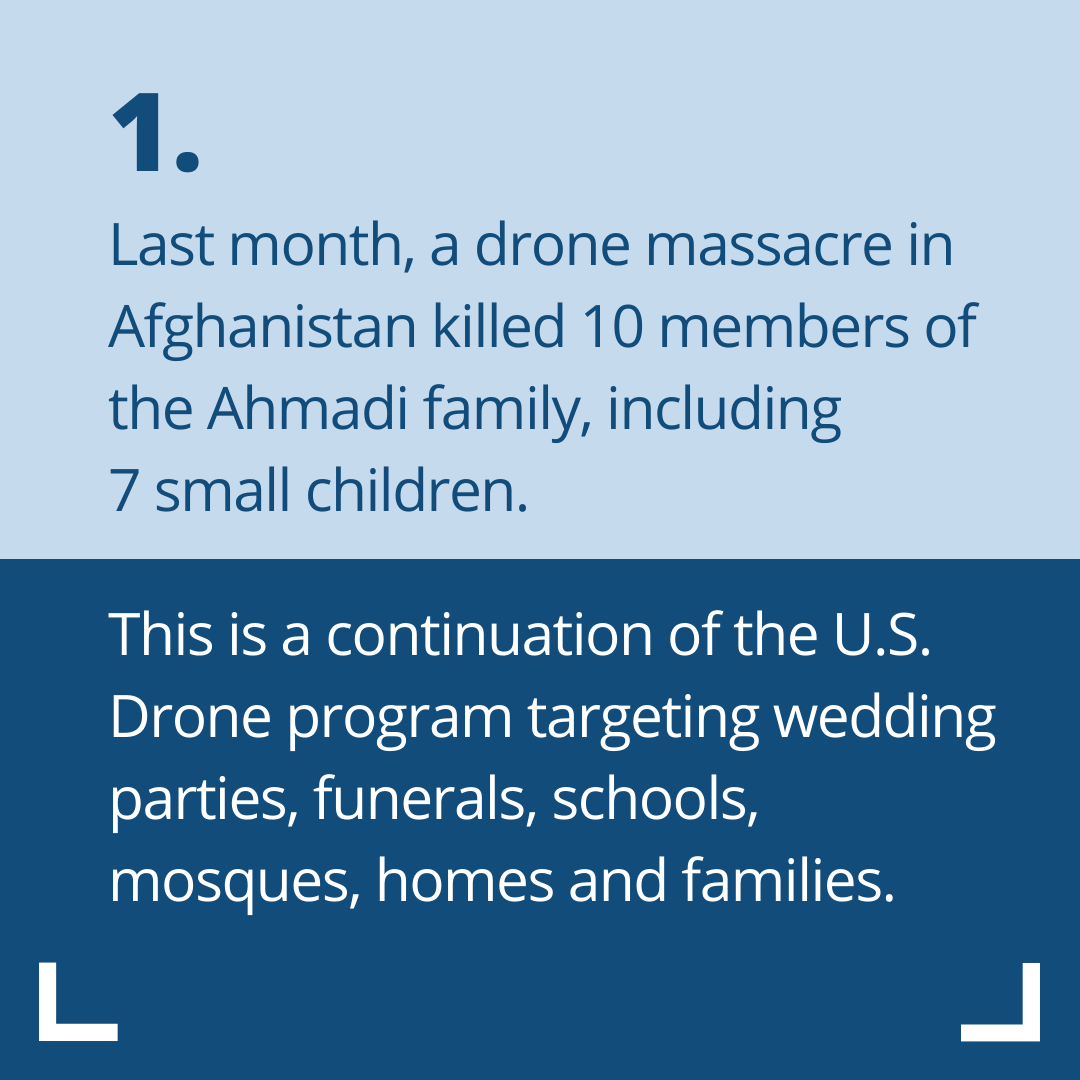 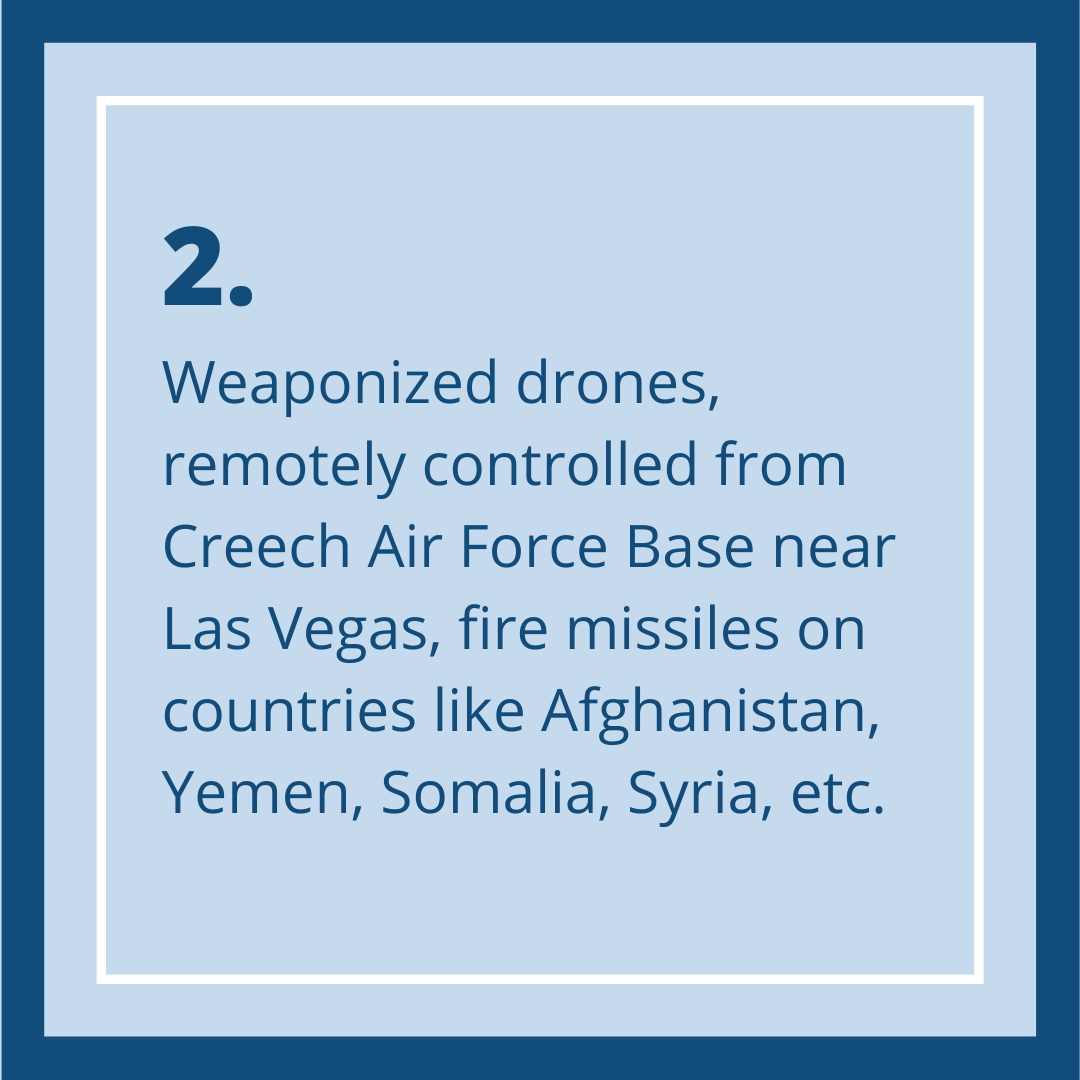 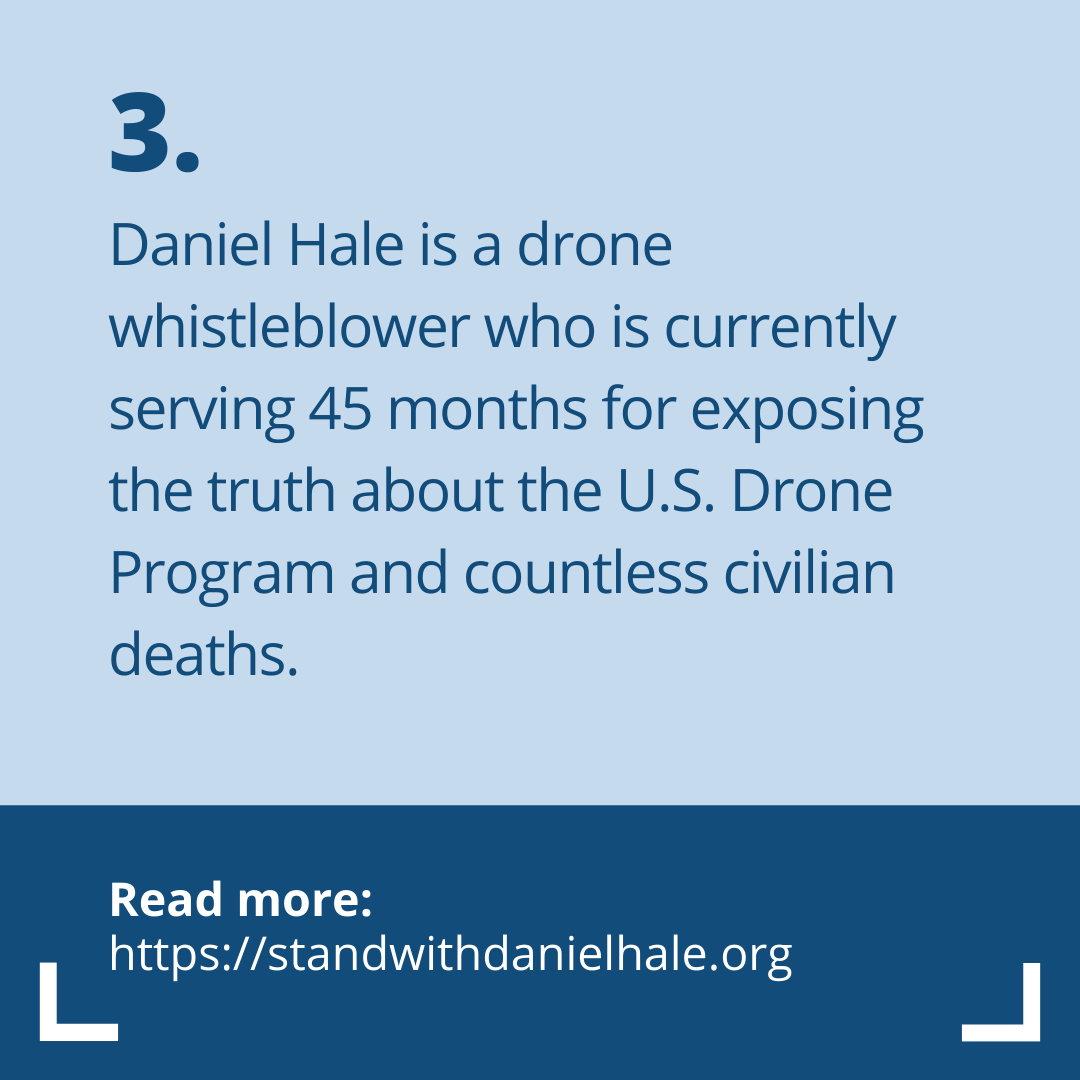 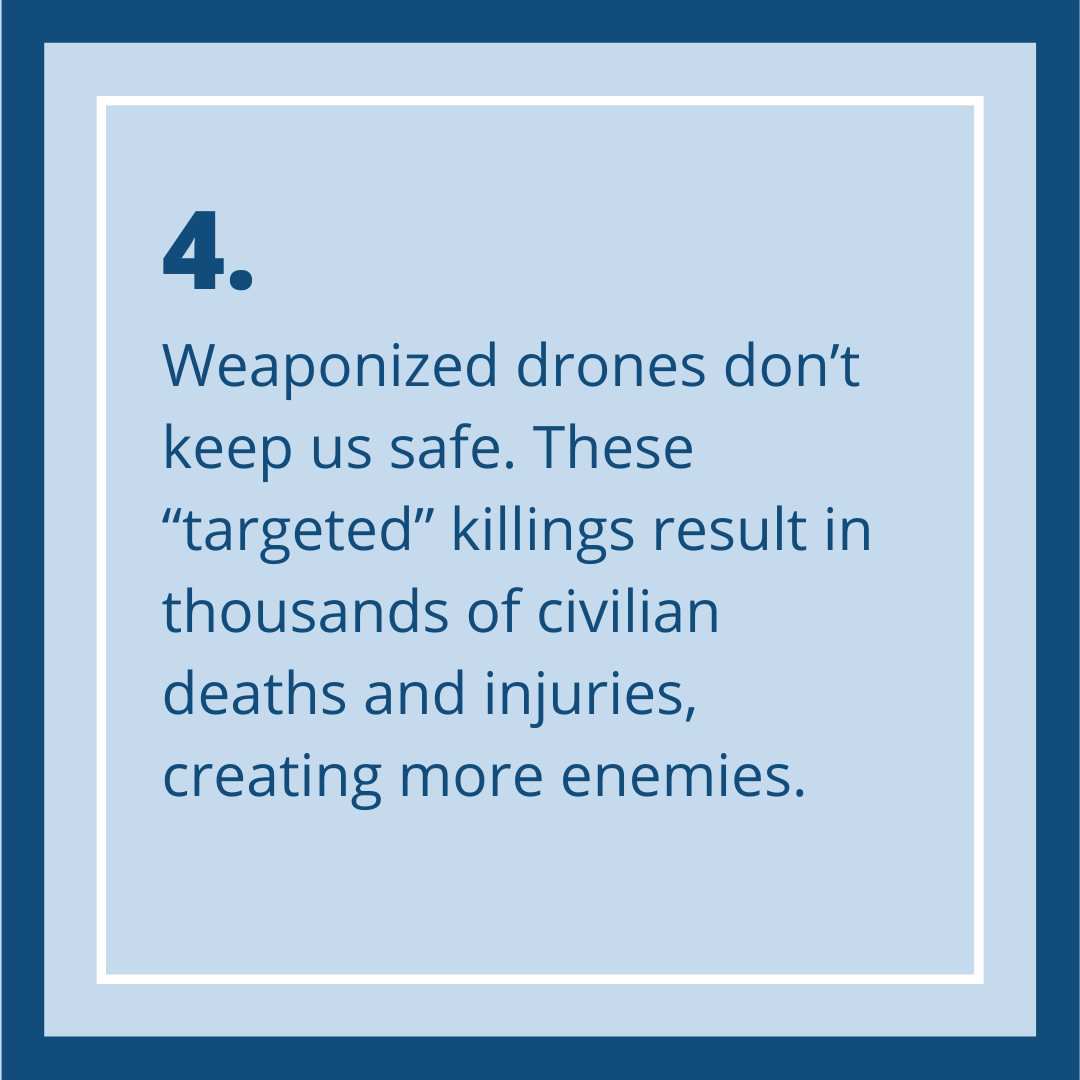 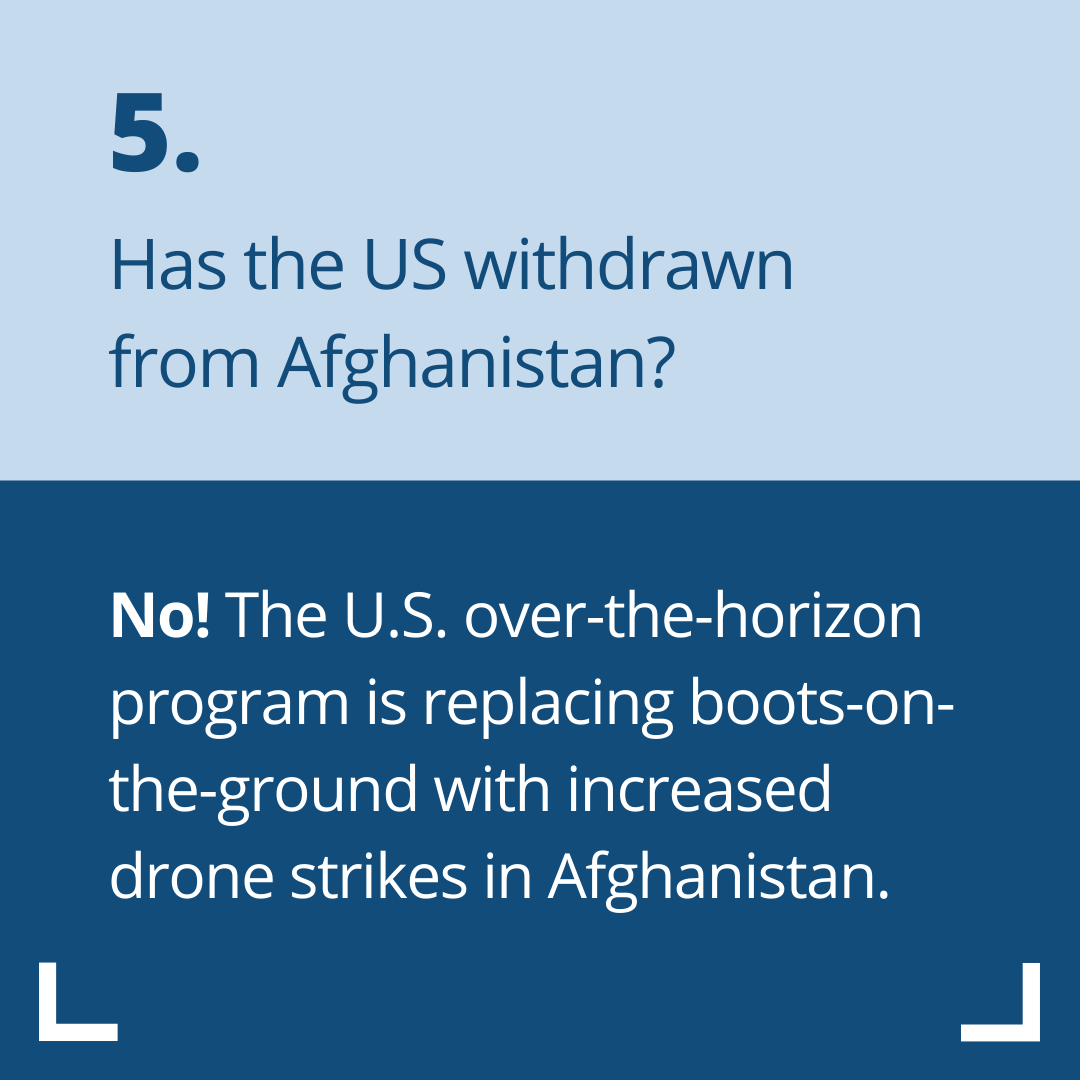 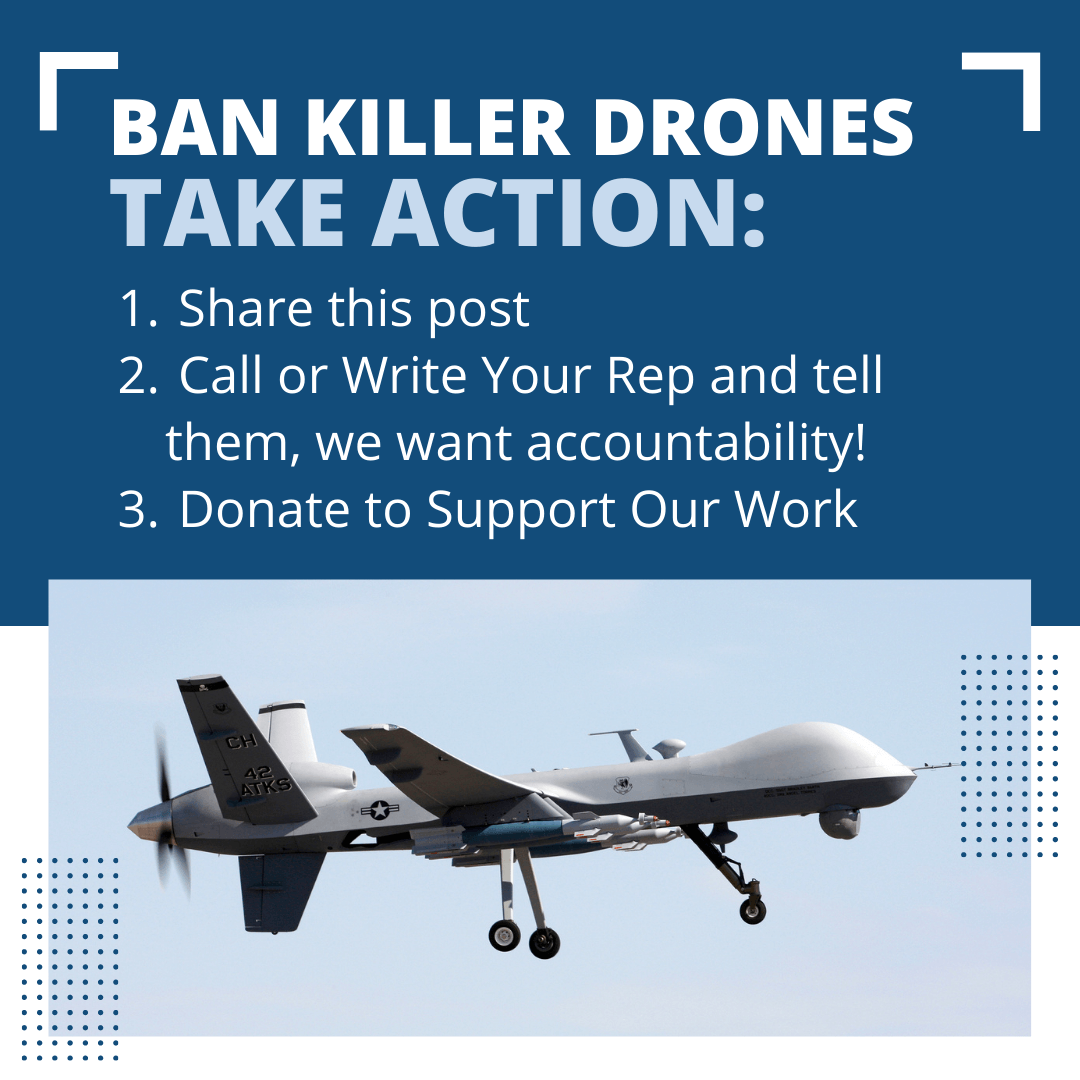 The U.S. Drone Terror Machine is crumbling. Daniel Hale’s courageous actions as a drone whistleblower are emboldening others to take action. If you have been curious about coming to Creech in the past, NOW is the time to come. Come to connect with community and to stand up against the US drone warfare program. Come to learn more about the drone terror program and how we can continue to stand in resistance.

MORE INFO ABOUT SHUT DOWN CREECH: