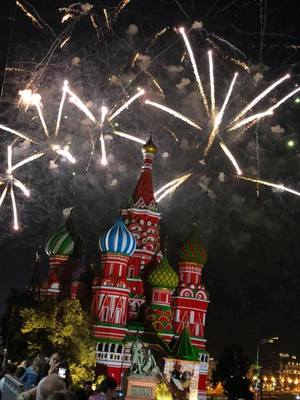 Several members and associate members of Veterans for Peace have arrived in Russia for a “citizen diplomacy” trip, sponsored by the Center for Citizen Initiatives.  Ann Wright, Leah Bolger, Bart Bolger, Todd Pierce, Regis Trembley, Ed Horgan, Barbara Briggs-Letson will be doing their small part to  let people in Russia know that we like them and do not want our politicians getting us into a military conflict. Certainly no small feat but seems like a worthy goal given today’s geopolitical situation.
We have 45 people on this trip mostly from the US and but our VFP member from Ireland, Ed Horgan.  The delegation represents 17 US states. After a week in Moscow we will break into small groups and go to 20 different cities in Russia.
Regis Trembley, filmmaker, who has done films on Jeju Island (Ghosts of Jeju), Nuclear Weapons (30 Seconds Til Midnight)Odessa, Ukraine and parts of Russia will be filming for another important film project.
On my first day in Russia, I was interviewed on Russia Today TV about the number of overseas military bases the U.S. has, where we think they are and how much we think they cost.
###
Ann is also posting updates on her Facebook, you can follow her here!
Category: Uncategorized
Tags: Russia, Ann Wright, Center for Citizen Initiatives.