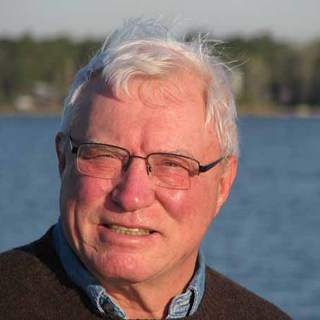 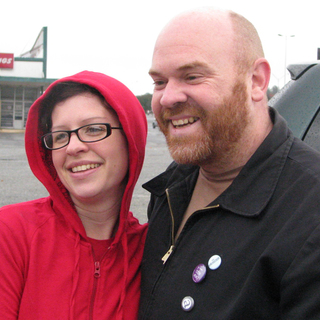 Scott and Lauren in Columbus GA at the Ft Benning gate

The International Day of Peace  will be observed around the world on Monday, the 21st of September. The Day was declared, in 1981, by the United Nations General Assembly: To be devoted to strengthening the ideals of peace within and among all nations and peoples.

This year’s theme, “Partnerships for Peace – Dignity for All”   highlights the importance of all segments of society – all shades of color, all economic strata, all understandings of a Higher Power, to work together. To have peace we must build peace between and by people. It will not be built by politicians and nations. The International Day of Peace does not only mean peace in some far region. To hold meaning to you and your neighbor, it must mean peace in our communities. And think on it --  that far region may not seem strange or remote to your neighbor, coworker or comrade-in-arms.

Observe the International Day of Peace wherever and however you can.  With children at dinner, with grandchildren over the phone, with your neighbors' kids on the street. Principals, announce it (briefly) at school. Commanders of active military or naval units, mention it in the Daily Bulletin. Veterans' organizations, put the Day on your web sites and drink to it in the bar.  Pray for the Day in the preceding Holy Days in mosque, church, synagogue, temple. If you are not a believer, make up your way to mark the Day.

This message is part of campaigns by Veterans for Peace, a worldwide organization of 180 chapters and 4,000 members steadfastly advocating peace through nonviolent action for thirty years.  VFP members are guided by Smedley Butler, Marine major general (no higher rank then), one of nineteen men to win the Medal of Honortwice– and an outspoken critic of U.S. wars and their consequences. Oh yes, not to forget other Heroes of Nonviolence like Martin Luther King Jr and colleagues, including H.K. Matthews of Pensacola.

This message was brought to you via the Pensacola News Journal by Veterans for Peace Chapter 135, based in Pensacola. Veterans for Peace  is based in St. Louis. The motto Peace Abroad, Peace at Home  has a special meaning to so many of our members – all advocates of nonviolence -- who stepped in and are working now to help stop and heal the violence in Ferguson.

Get in touch with Scott or Bill at veteransforpeace135@gmail.com.

For more about the true costs and human consequences of war, go to the website of Veterans for Peace veteransforpeace.org.