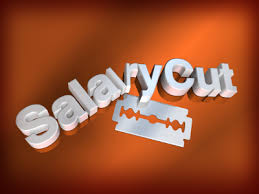 After nearly 14 years of war and huge military sacrifices by our troops, the President and Defense Department have submitted their budget proposals to Congress. The House and Senate bills do not agree.  The Senate wants to cut the active duty pay raise from 2.3 percent to 1.3 percent. This would be the third consecutive year of pay raise reductions. It also wants to cut military housing allowances, commissary funding and increase the cost of TriCare prescriptions.

This shifts much of the costs of war onto our troops and their families. It also is used to pay for more weapons systems used to support our ongoing wars and military interventions.

These cuts  on top of numerous other pay and benefit cuts for our troops while reforming retirement pay and reducing it by 20%. If you do not think this is fair and proper please call Congress and the President and let them know.