This year, Veterans For Peace Lobby Days are Tuesday and Wednesday, May 24th and 25th.  The House and Senate are both in session that week, and we need your help! Don't underestimate the significance of your presence. Please use this page as a resource while you plan your lobby visits.

What we are asking from Congress: 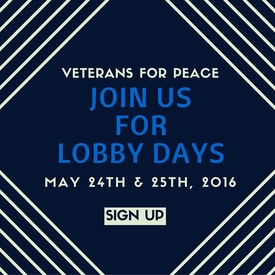 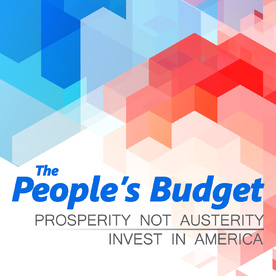 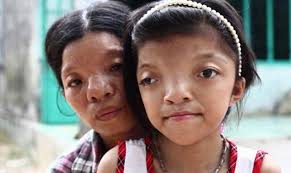 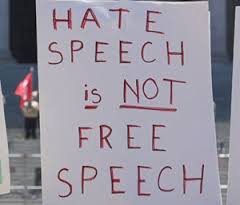