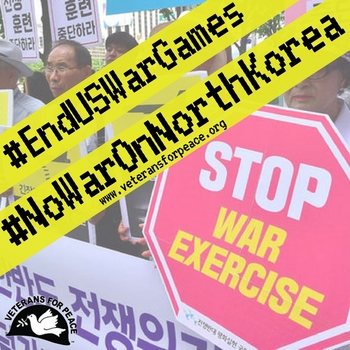 For ten days, from August 21 to August 31, U.S. and South Korean forces will kick off the Ulchi Freedom Guardian joint military drills, highly provocative and threatening rehearsals for war involving tens of thousands of soldiers simulating surgical strikes on North Korea. Pyongyang views this as threatening and justification for pursuing its nuclear weapons and missile program.

A proposal on the table to avert war and start talks is “freeze for freeze” in which North Korea suspends its nuclear and missile testing in exchange for halting or scaling back large-scale US-S.Korea joint war drills. A growing number of American officials are calling for this “freeze for freeze,” which has also been proposed by North Korea, China and Russia.

Veterans For Peace is joining with multiple organizations under the Korea Peace Network for A Week of Actions!

De-escalate tensions and build mutual trust by reuniting Korean Americans with their families in North Korea, and repatriating the remains of US servicemen still in North Korea.

Start the peace process towards signing a peace treaty to formally end the Korean War.

A good location can be in front of your congressional offices or at a busy intersection.  Potential sign ideas are "No War in Korea", "End US War Games in Korea", "Support Freeze for a Freeze in Korea", "Start Talks, Not War" and "End the Korean War Now with a Peace Treaty"

Make sure to take pictures and send a report to colleen@veteransforpeace.org

Make sure to say that you want a diplomatic solution to end the dangerous brinkmanship and that you fully support the "Freeze for a Freeze".

On Wednesday, August 30 to hear a report-back from the U.S. Solidarity Peace Delegation about the fight to stop the U.S. THAAD deployment and war threats in Korea.

Coordinated by Juyeon Rhee from the Task Force to Stop THAAD in Korea and Militarism in Asia and the Pacific, the delegation -- Medea Benjamin, CODEPINK; Reece Chenault, U.S. Labor Against the War; Will Griffin, Veterans for Peace; and Jill Stein, 2016 presidential candidate, Green Party U.S.A -- traveled to South Korea from July 23 to July 28, 2017.

Register for the Webinar

As residents of South Korea, the United States and the world, we are united in our fervent desire for a peaceful, just resolution of the extremely dangerous conflict on the Korean peninsula. With tensions exploding, it’s clear that sanctions and military pressure against North Korea are continuing to fail. It’s time to lead with diplomacy. We urge President Trump and President Moon to begin diplomatic dialogue with North Korea by freezing the upcoming US/South Korean military exercises in exchange for a freeze of North Korea’s nuclear and missile testing. We ask that you also remove from Korea the controversial THAAD missile system (radar and other equipment) that intensifies conflict with China and Russia, and threatens to create a wider conflict.

It's more important than ever to contact our media and encourage them to tell the full story of the U.S.' role in Korea.  Sending letters to the editor and calling news stations can be helpful and powerful ways to do this.

When writing a letter to the editor:

Make sure to include a few facts but keep it short and simple.  Some quick potential points to make:

When calling a news station:

Politely express dismay at their coverage of Korea.  Remember reporters and producers are people just like us and often might not be aware of the full story of Korea.  The best way to reach out and educate is assume good will and present helpful resources for them.

Know what you want to say before you call!  Keep your points short and simple and offer to send more information.

We have made a number of images that are useful for sharing on your social media accounts.  Please share as much as you can during the time US is participating in the Ulchi Freedom Guardian joint military drills.

Who is Refusing Peace?

Who is Escalating War?

Learn more specifically about THAAD missile system and efforts to stop it. 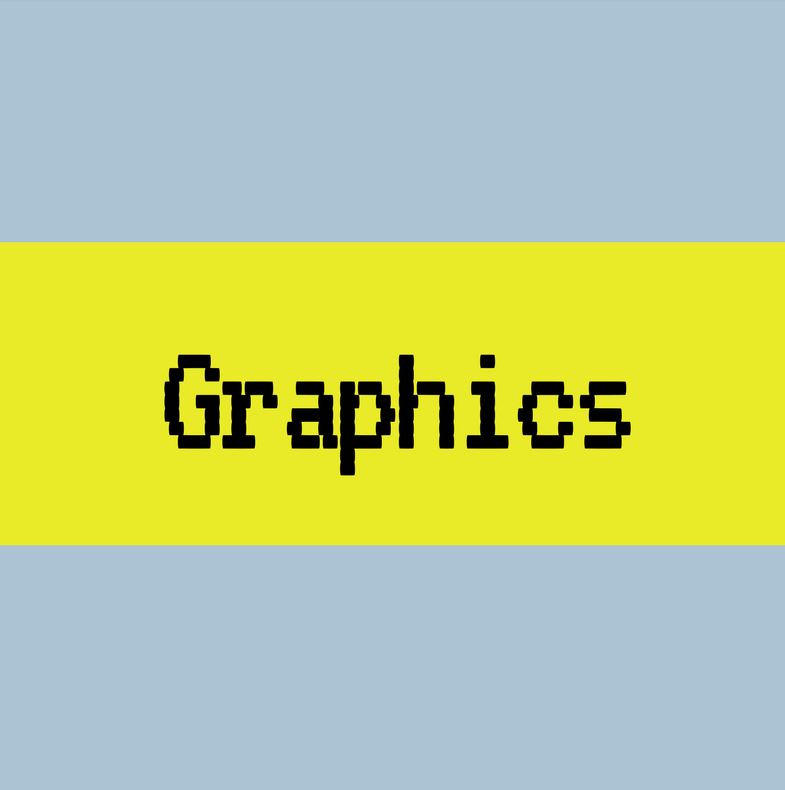 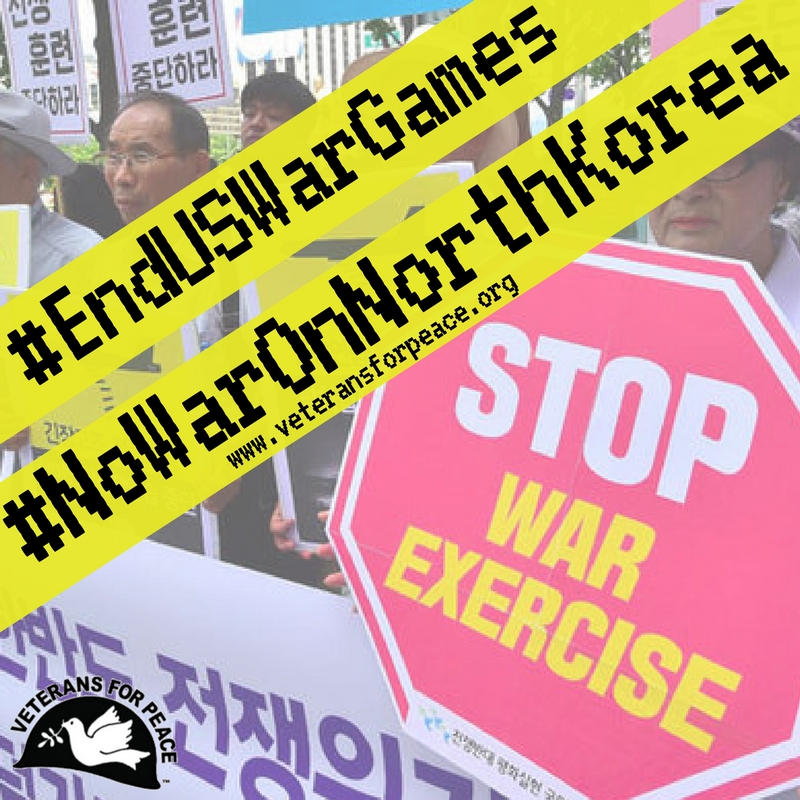 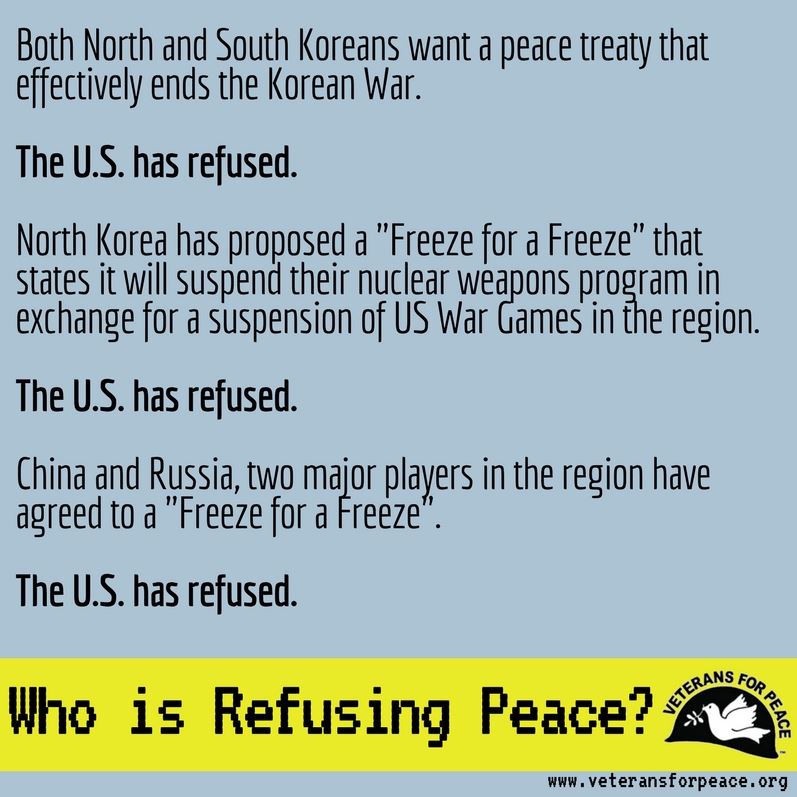 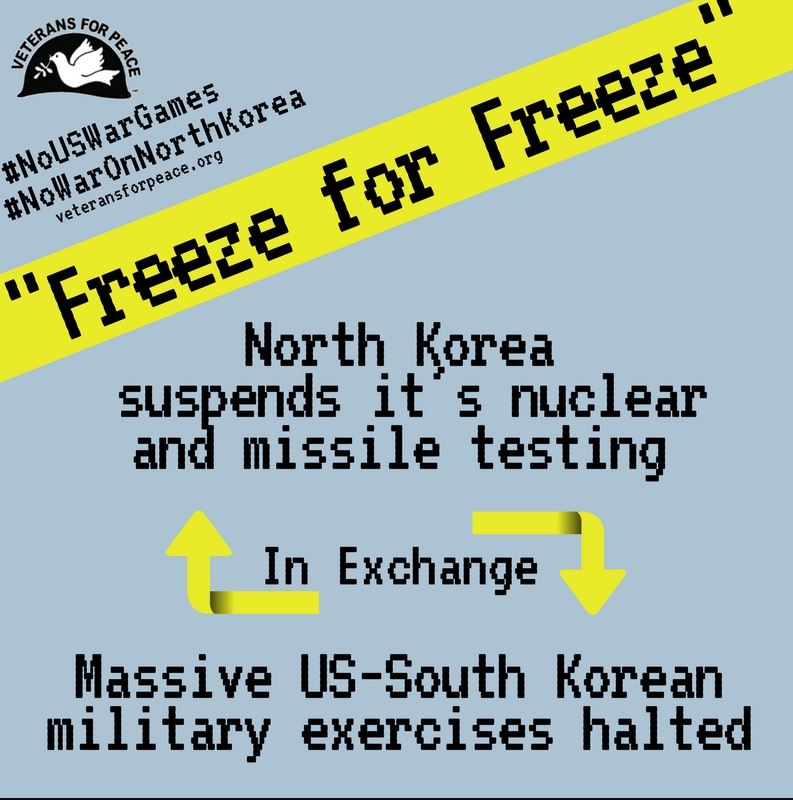 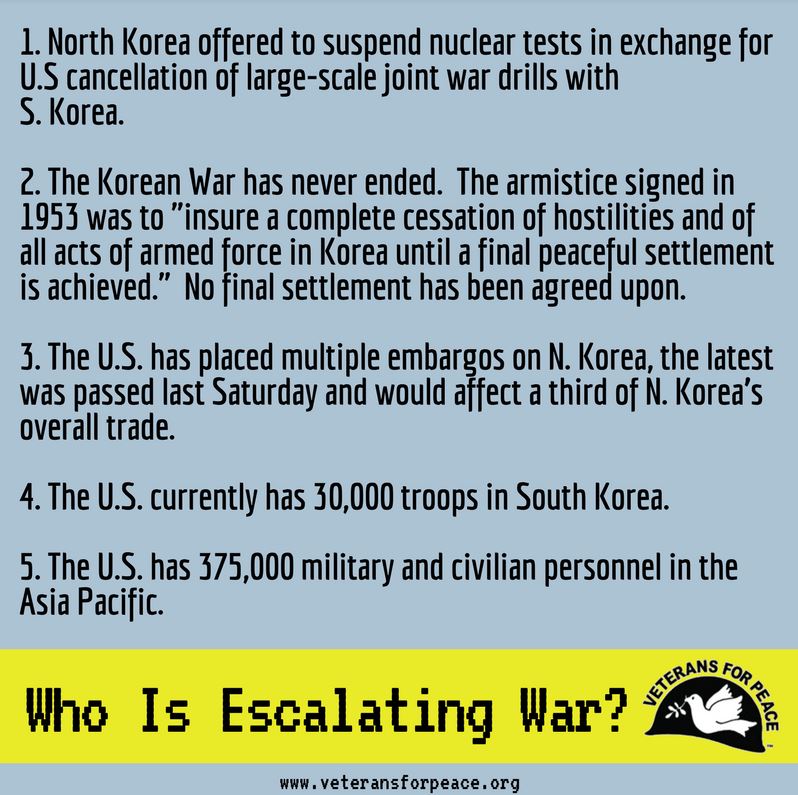 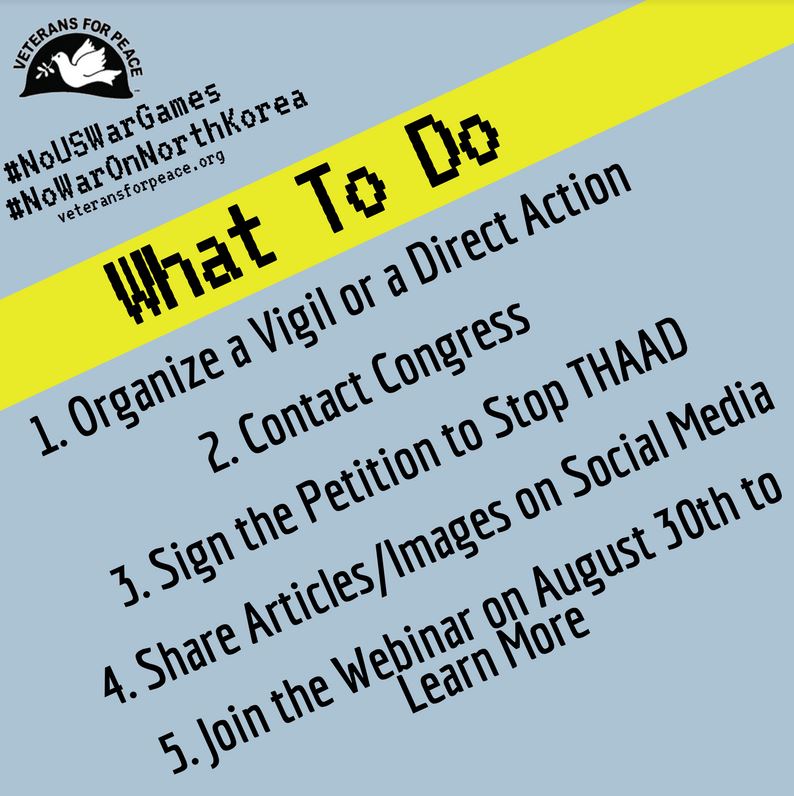