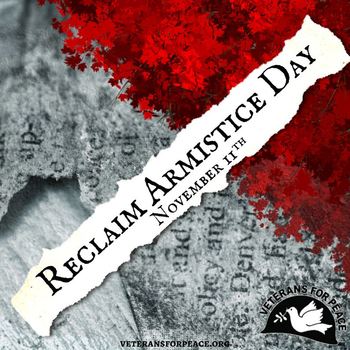 Veterans For Peace has been celebrating Armistice Day almost since the organization's inception, with a few chapters doing yearly events.  However, in 2008 the effort became a national effort with the passage of an official Veterans For Peace resolution.  Since then, chapters across the country have been "Reclaiming Armistice Day" pushing the celebration of peace into the national conversation on Veterans Day.

Almost a hundred years ago the world celebrated peace as a universal principal.  The first World War had just ended and nations mourning their dead collectively called for an end to all wars.  Armistice Day was born and was designated as  “a day to be dedicated to the cause of world peace and to be thereafter celebrated."

Veterans For Peace has taken the lead in lifting up the original intention of November 11th – as a day for peace. As veterans we know that a day that celebrates peace, not war, is the best way to honor the sacrifices of veterans.  We want generations after us to never know the destruction war has wrought on people and the earth. 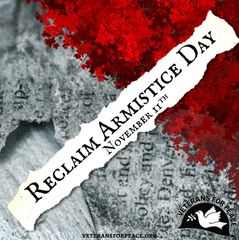 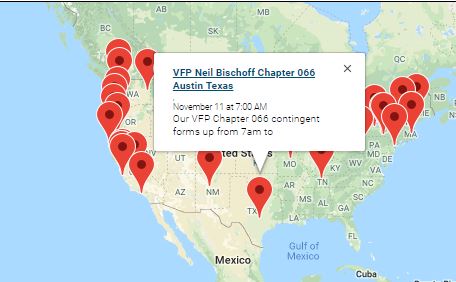 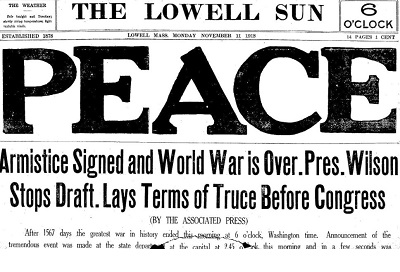 Veterans At the Border 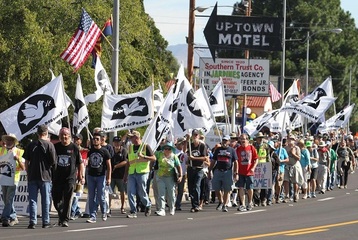 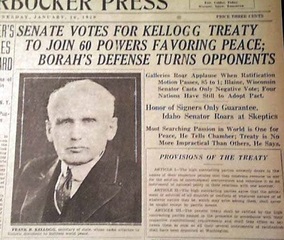 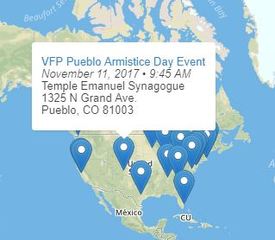