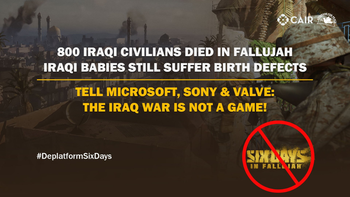 The Council on American-Islamic Relations (CAIR) and Veterans For Peace are calling on Microsoft (Xbox) and Sony (PlayStation) and Valve not to host or digitally distribute the soon-to-be-released video game “Six Days in Fallujah,” developed by Highwire Games and published by Victura. 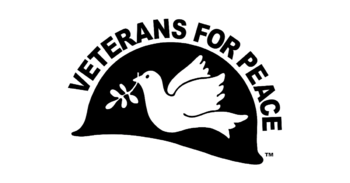 The Leaders' Climate Summit is a step forward after many steps backward by the previous administration. But it is just a starting point. In the breakout session hosted by Secretary of Defense Lloyd Austin and attended by, among others, the defense ministers of Iraq, Japan and the U.K., climate impacts on the military, not the impacts caused by the military were highlighted. This is inadequate. The United States military is the world’s largest institutional consumer of fossil fuels and emitter of greenhouse gasses, as well as a major polluter at domestic and overseas bases. Other large militaries also consume tremendous amounts of petroleum products and generate highly toxic waste. 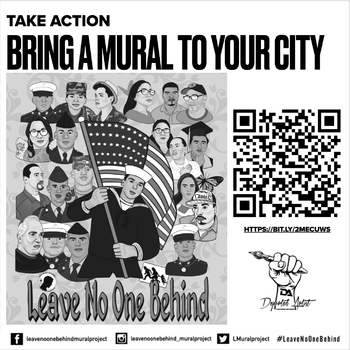 Mural project installation comes to DC rallying around Deported Veterans and reuniting families in their call to the Biden-Harris Administration and policymakers.

Washington, DC —The Leave No One Behind Mural Project (LNOB) urging the Biden-Harris administration and Congress to enact immigration policy to repatriate Deported Veterans, protect Childhood Arrivals, end family separation will host a press conference coinciding with President Biden’s end of first 100 days in office. The coalition invites elected officials and community members to join their vigil and press conference. 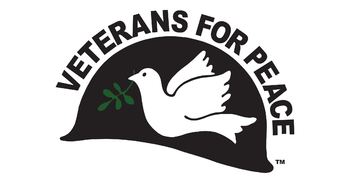 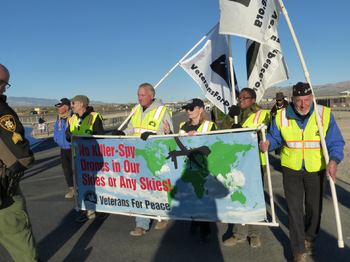 ANTI-DRONE PROTESTORS FROM AROUND U.S. CONVERGE THIS WEEK TO CONDEMN KILLING BY CREECH AFB DRONES

Anti-war/anti-drone demonstrators from the East and West coasts announced they are converging here April 4-10 to hold daily protests – which may lead to arrests – at the U.S. Drone Base at Creech Air Force Base in Nevada.