Howard Zinn (August 24, 1922 – January 27, 2010) was a renowned American historian and author as well as a social, political, civil rights, labor and anti-war activist. Howard was a professor of Political Science at Boston University for twenty-four years, his formal teaching career ending in 1988. Over the years he wrote more than 20 books, the best known and most influential being “A People’s History of the United States.” An avid anti-war activist, in the early years of the Vietnam War Howard wrote: “Vietnam: The Logic of Withdrawal.” Noam Chomsky stated that he thought this was Howard’s most important book.

Howard saw the Vietnam War as a totally illegal act of aggression on the part of the United States, and in 1967 was one of the early voices in the country to call for an immediate end to hostilities and an unconditional and immediate withdrawal. Throughout the Persian Gulf War (branded “Desert Storm”), the invasion of Afghanistan in 2001 and the subsequent invasion and occupation of Iraq, Howard maintained his fervent anti-war positions and activities. He was a frequent speaker at anti-war rallies on the Boston Common and other venues throughout the United States right up to his death in 2010.

On September 25, 2010 the “Howard Zinn Fund for Peace and Justice” was initiated with a reception in Boston sponsored by the Smedley Butler Brigade and the Samantha Smith Chapters of VFP. This initial fundraiser raised approximately $13,000 in cash and pledges. The Howard Zinn Fund was officially announced at the 2010 VFP National Convention in Portland Maine.

The Howard Zinn Fund for Peace and Justice endowment has been named in his memory to ensure that his legacy will continue through Veterans For Peace projects, services, and outreach. Each year a portion of the fund and proceeds are distributed to chapters based on their reqeusts for support of a specific project or program. 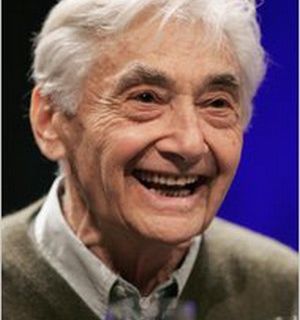 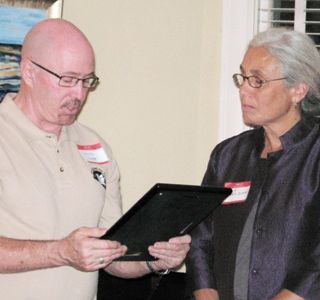