One major point of this protest was to read the names of people killed by US drones; another was to educate the public about drone warfare; and a third was to call attention to the role MIT and other universities play in funding drones and other new-weapons research.

There is an excellent audio summary produced by Chuck Rosina, including interviews with passersby, here: http://www.radio4all.net/index.php/program/75532

There are many more photos posted on Facebook, as Susan mentions in her note below to the Eastern-Mass. No-Drones group, for those who use it.

In addition to the audio coverage, there are two YouTubes so far: one of Nancy Murray's
talk, and one by MIT researcher Subrata Ghoshroy (who explains why the "Pentagon on
the Charles" was an appropriate target for protest):

(Another video--"Highlights Clips"--is currently being put together. These two were tweeted
to the NoDronesNetwork, and posted on Facebook--along with many photo albums.)
The MIT protest was part of the annual Spring Days of Action Against Drones.

Please share with others interested in ending drone warfare and surveillance; and if you want more information on this action, please feel free to ask. 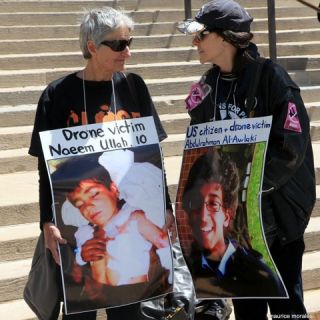 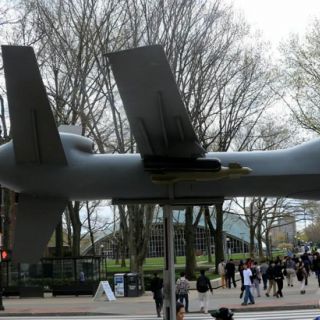 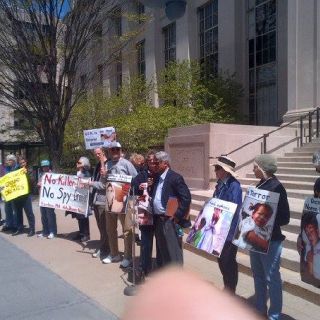 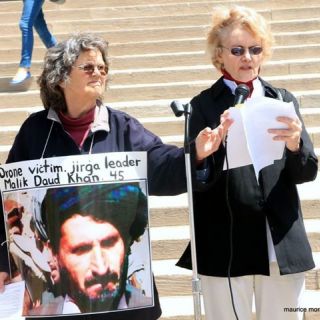 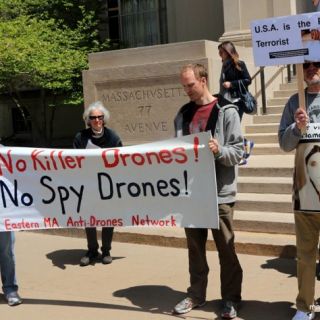