When we use our resources to remove land mines, cluster bombs, and depleted uranium munitions, we are working to remove suffering, fear and impoverishment. 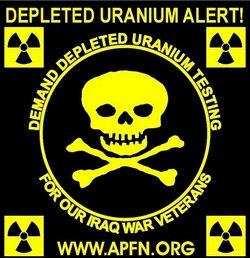