Members of the VFP Democracy/Constitution/War Powers Working Group will demand that public servants at all levels of government work with the people to refine and implement includes:

As veterans and citizens we are obligated to do all this

Our public servants are:

a.     13  Vacate as Null and Void the War Powers Act, all AUMFs and Scores of Other Unconstitutional, Unjust and-or Injurious Laws in particular:

b.     Section 13.4 Action: Vacate as Null and Void the Following Unconstitutional, Unjust and/or Injurious Laws 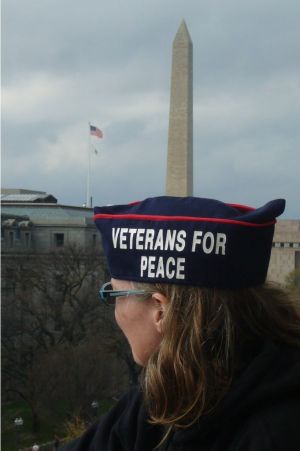