Speakers are in the process of being confirmed so stay tuned for more updates! 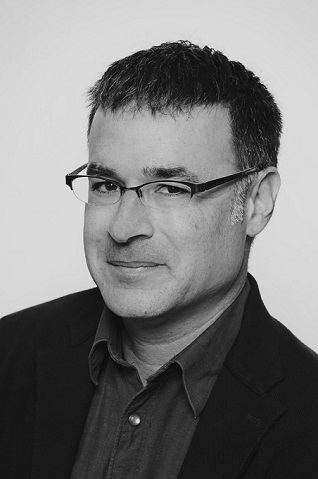 In late 2003, weary of the overall failure of the US media to accurately report on the realities of the war in Iraq for the Iraqi people, Dahr Jamail went to the Middle East to report on the war himself, where he has spent more than one year in Iraq as one of only a few independent US journalists in the country. Dahr has also reported from Syria, Lebanon, Turkey and Jordan. He has also reported extensively on veterans' resistance against US foreign policy, and is now focusing on anthropogenic climate disruption and the environment.

Dahr's stories have been published with Truthout, Inter Press Service, Tom Dispatch, The Sunday Herald in Scotland, The Guardian, Foreign Policy in Focus, Le Monde, Le Monde Diplomatique, The Huffington Post, The Nation, The Independent, and Al Jazeera, among others. Dahr is currently and has been a feature writer for Truthout.org for five years, and his climate feature page there is titled 'Climate Disruption Dispatches'.

His writing has been translated into French, Polish, German, Dutch, Spanish, Japanese, Portuguese, Chinese, Arabic and Turkish. On radio as well as television, Dahr has reported for Democracy Now! and Al-Jazeera, and has appeared on the BBC, NPR, and numerous other stations around the globe.

Celebrating the 10th anniversary of the Izzy Award, in 2018 the Park Center for Independent Media (PCIM) at Ithaca College awarded Dahr an Izzy for his "path-breaking and in-depth reporting in 2017" exposing "environmental hazards and militarism." The Izzy Award, presented for outstanding achievement in independent media, is named in memory of I.F. "Izzy" Stone, the dissident journalist who launched I.F. Stone's Weekly in 1953 and challenged McCarthyism, racism, war and government deceit.